Reasons Why "Turn From Sin" To Be Saved Is A Lie

Acts 16:27-33, “And the keeper of the prison awaking out of his sleep, and seeing the prison doors open, he drew out his sword, and would have killed himself, supposing that the prisoners had been fled. But Paul cried with a loud voice, saying, Do thyself no harm: for we are all here. “Then he called for a light, and sprang in, and came trembling, and fell down before Paul and Silas, And brought them out, and said, Sirs, what must I do to be saved? And they said, Believe on the Lord Jesus Christ, and thou shalt be saved, and thy house. And they spake unto him the word of the Lord, and to all that were in his house. And he took them the same hour of the night, and washed their stripes; and was baptized, he and all his, straightway.”

Here are some reasons why “repent of your sin” to be saved is a lie of the Devil: 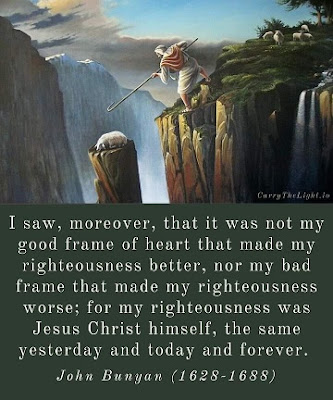 Good Works Or Bad Works, Both Are DEAD WORKS! 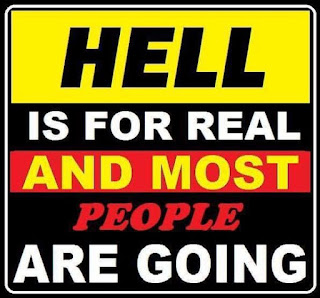 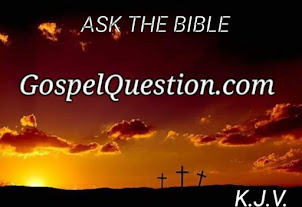 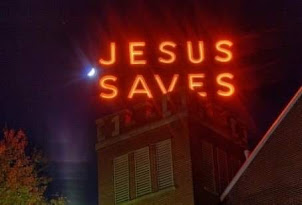 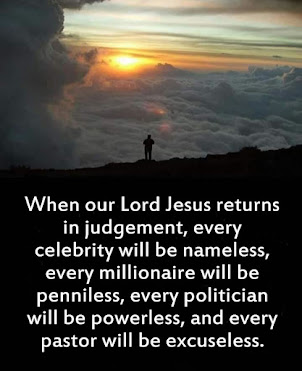 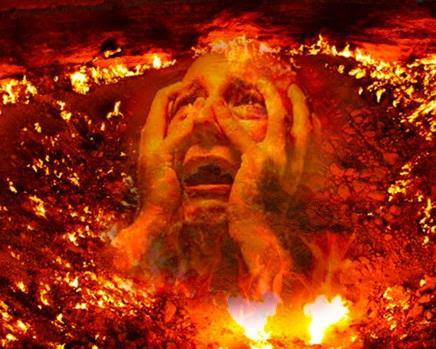